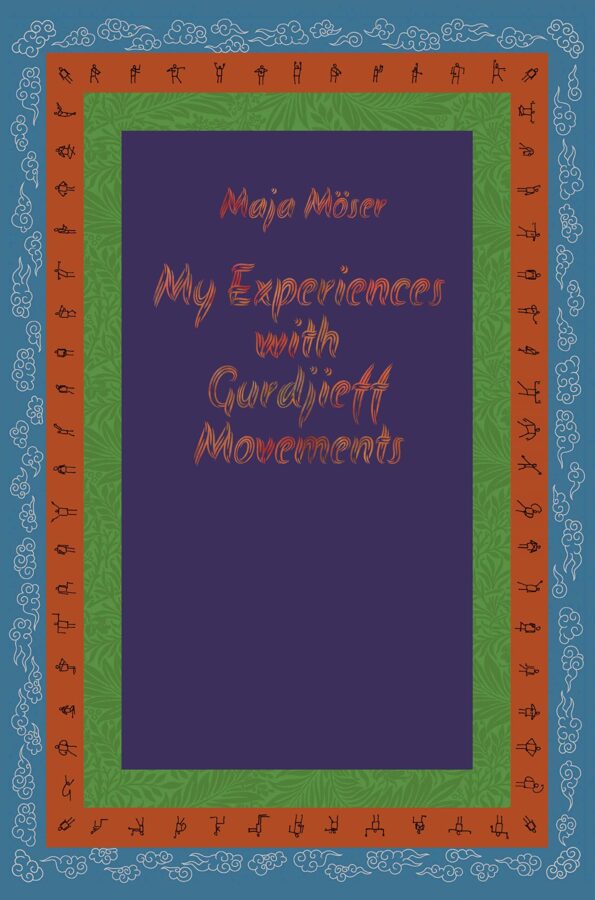 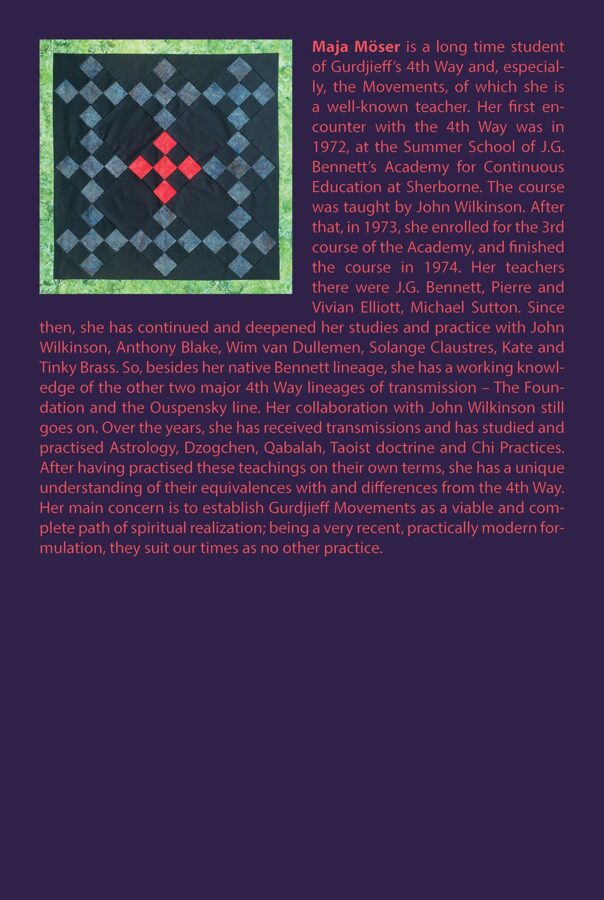 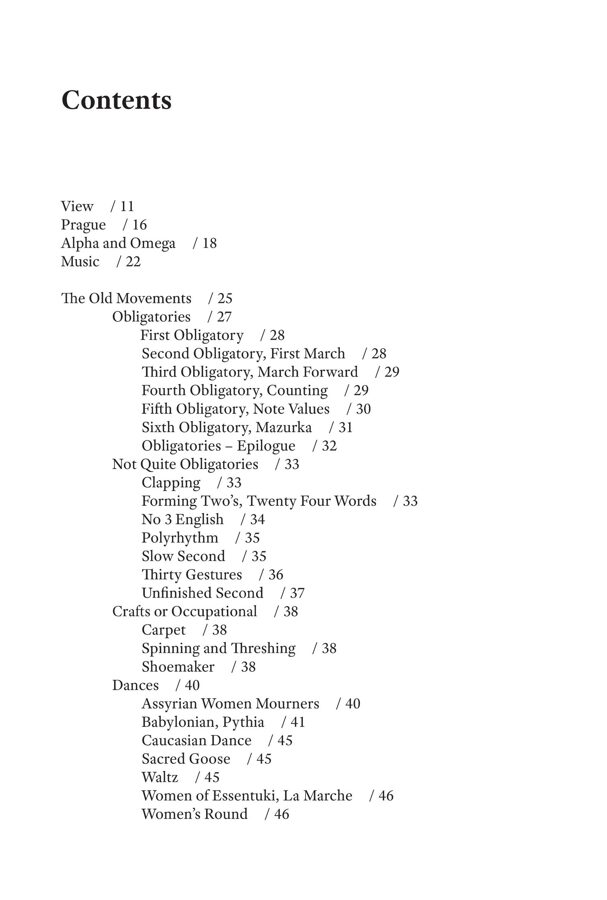 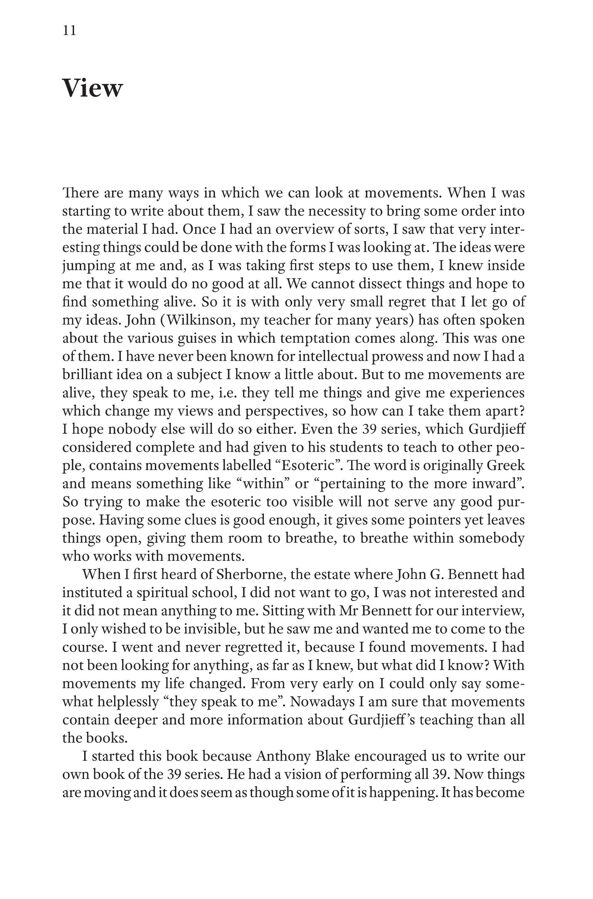 My experiences with Gurdjieff movements

€21.95
In den Warenkorb
Maja Möser is a long time student of Gurdjieff’s 4th Way and especially of the Movements‘ of which she is a well-known teacher. Her first encounter with the 4th Way was in 1972, at the Summer School of J. G. Bennett’s Academy for Continuous Education at Sherborne. The course was taught by John Wilkinson. After that, in 1973, she enrolled for the 3rd course of the Academy, and finished the course in 1974. Her teachers there were J. G. Bennett, Pierre and Vivian Elliott, Michael Sutton. Since then, she has continued and deepened her studies and practice with John Wilkinson, Anthony Blake, Wim van Dullemen, Solange Claustres, Kate and Tinky Brass. So, besides her native Bennett lineage, she has a working knowledge of the other two major 4th Way lineages of transmission – The Foundation and the Ouspensky line. Her collaboration with John Wilkinson still goes on. Over the years, she has received transmissions and has studied and practised Astrology, Dzogchen, Qabalah, Taoist doctrine and Chi Practices. After having practised these teachings on their own terms, she has a unique understanding of their equivalences with and differences from the 4th Way. Her main concern is to establish Gurdjieff Movements as a viable and complete path of spiritual realization; being a very recent, practically modern formulation, they suit our times as no other practice.